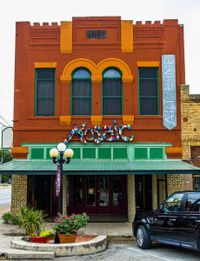 On the heels of his recent album release "Corner of the World", Scott Martin will be performing all the songs on the record at a private house concert event hosted at the concert space at the Mosaic Art and Home Gallery in Smithville, Texas. This will be one of several planned release performances. I will be joining Scott, on bass and backing vocals, and he will also be joined by multi-instrumentalist David Mosher, a fine songwriter in his own right. David and I will play a few songs of our own as well. Scott will be reaching out to the Mosaic folks and other fans of his music with concert attendance info. He can be contacted at scott@scottmartinsongs.com